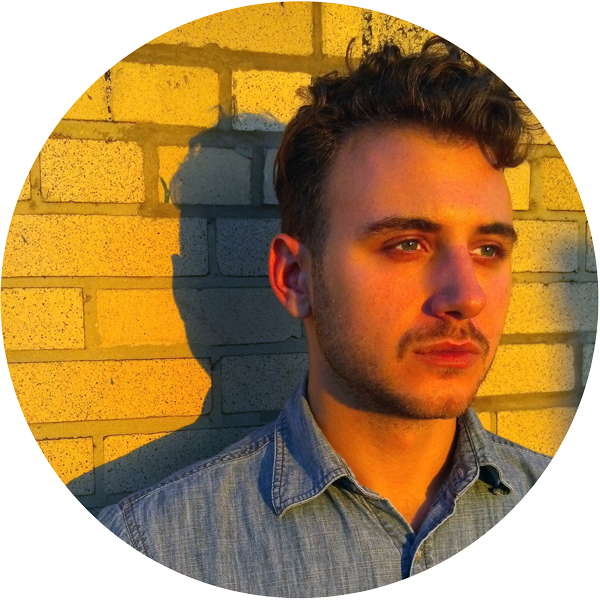 John Bezemes is a New York City-based architect, designer, placemaker, and educator. John grew up in Somerville, Massachusetts and moved to New York City in 2004 to attended Pratt Institute’s School of Architecture.  He received his BARCH degree in 2009 and has practiced as a freelance designer in New York, working with urban designers, planners and architects.  In 2018 John completed an Urban Placemaking & Management MS at Pratt Institute and holds a position there as an Undergraduate Admissions Director.

John is currently conducting research on LGBTQ+ placemaking practices in reaction to what he sees as a movement in academic and professional practice towards the commodification of place, which reinforces existing repressive power structures in public space at the expense of marginalized people and places. 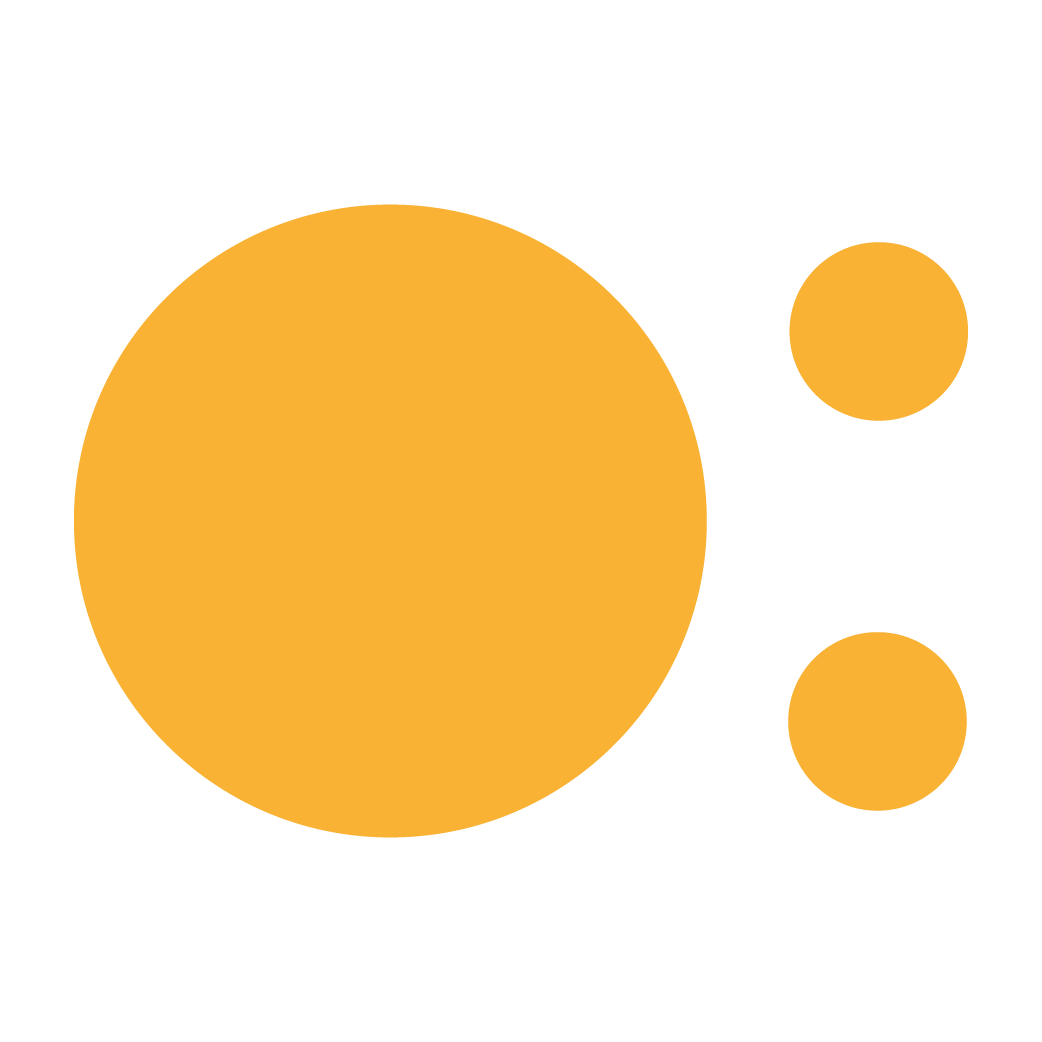